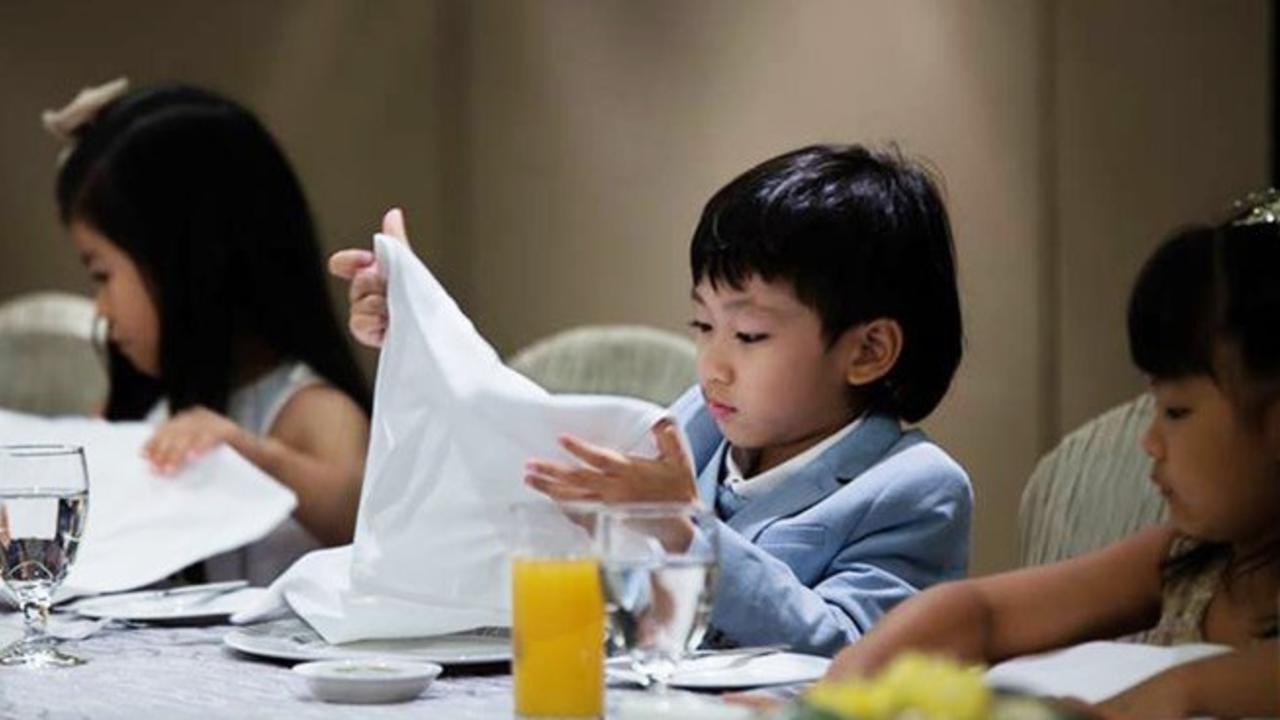 Do table manners really matter? Ken was considered a rising star at the office and was hoping to be offered a promotion to lead one of the firm's European offices.

In the final days before a decision was to be made Ken was thrilled to be invited to lunch with his boss. After several minutes of small talk, his boss glanced at the menu and closed it, while Ken continued to consider the selections and drool over the dishes being delivered to other tables. When the waiter took their order, Ken hemmed and hawed before coming to a decision. After the food arrived, he tossed his necktie over his shoulder then tossed back his meal as if he hadn’t eaten in weeks.

Did this matter? Absolutely. Ken would have been smarter to consider this rare lunch invitation as a test to determine whether he could handle himself professionally and hold his own when representing the firm. Instead, manners and courtesies were not even a consideration as he prepared for the meeting.

Ken did not receive the transfer and promotion, and his colleague who was was pretty much on equal footing experience wise - plus had the social manners to match was tapped for the role. This wasn't particularly surprising, as professionals make this mistake every day. People are always watching you, and they're making judgments based on your actions.

Imagine how polished Ken would have appeared if he had taken a moment to review the menu online prior to arriving at the restaurant. While working with Kn, we discussed the level to which ego and bravado played a role in preventing him to polish his business social skills at each point in his professional journey, rather than identifying gaping holes at a most critical time.

Dining out with anyone, be on your best behavior. Your mother was right: table manners telegraph respect for yourself and others. Meals should bring people together -- not turn them off. Table manners truly do matter.