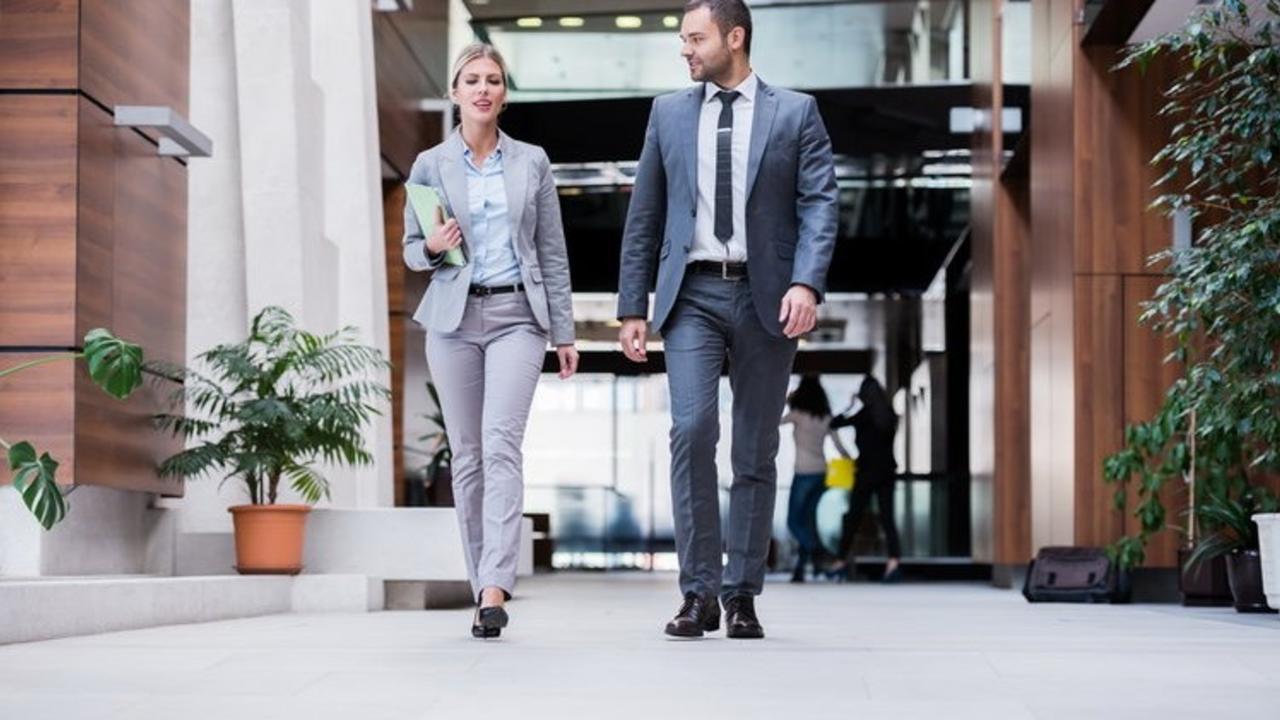 A gentleman is a person of moral excellence, but can manners ever be a bit too much? Sean was brought up to respect people and show deference to his elders and those in need, and he's stayed the course, even though society has grown increasingly more casual.

One day returning to the office after an off sight client call, Sean reached out to open the door for his business colleague Kristy. She told him that wasn't necessary, and grabbed the doorknob herself. Was Kristy correct? No!

Kristy believes that when it comes to the workplace, men and women are on equal ground—even when it involves etiquette. But Sean would have opened the door for a male coworker in need, just as he did for Kristy. Good manners are blind when it comes to gender and simple courtesies.

Two factors were at play here. Sean is in his early thirties and has a reputation around the office as being exceedingly well-mannered. In fact, his co-workers and clients often make a point to mention how great he makes people feel. When it came to opening the door for Kristy, he thought nothing of it.

Kristy, on the other hand, could have handled the situation differently. While it is important to show people that you can take care of yourself, and in this instance, she was perfectly capable of opening a door -- she left a colleague with whom she works closely feeling a bit slighted.

The best course of action would have been to accept Sean's kindness at that moment, then at an ideal time, mention her stance on gender courtesies in professional settings, and to express this in a way where Sean would not feel as if he had received a punch in the gut, but rather a valuable lesson about gender roles in the workplace.