How To Choose The Power Seat
JOIN THE WAITLIST: THE SCHOOL OF SOCIAL MASTERY - THE STEP-BY-STEP SYSTEM TO MASTER CONVERSATION + CREATE CONNECTIONS - ANYTIME + ANYWHERE!

How To Choose The Power Seat 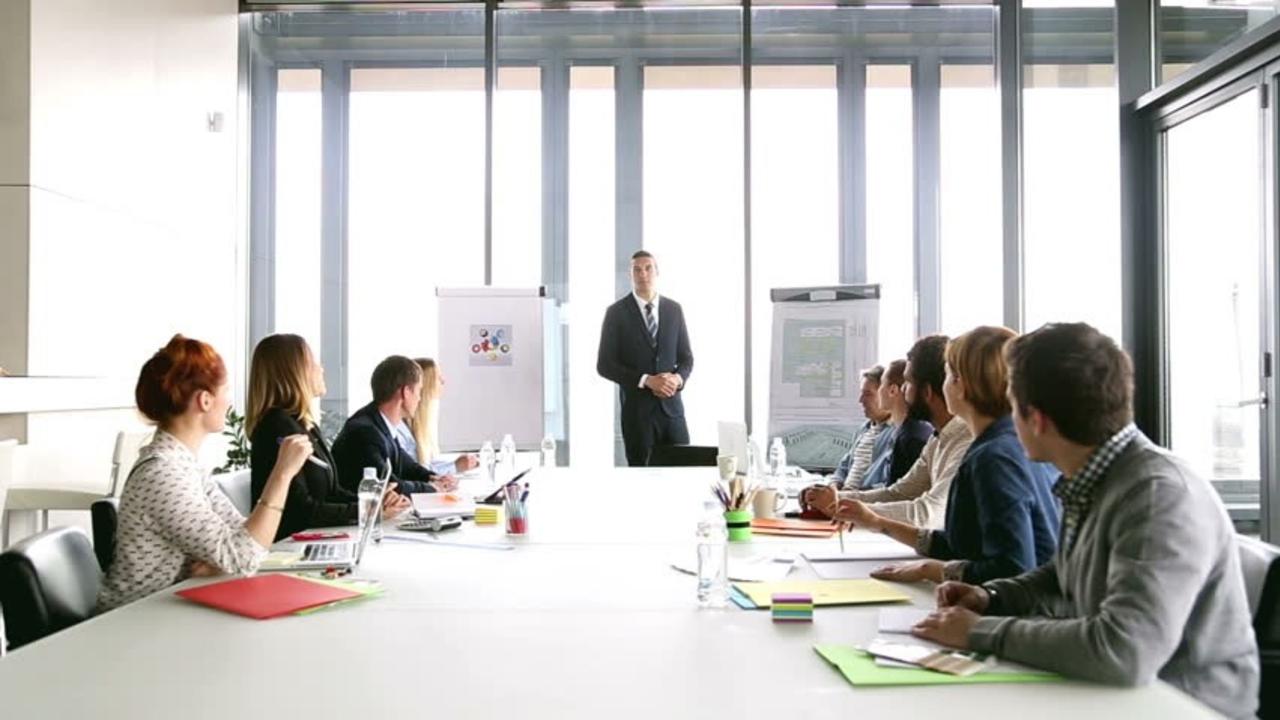 Here’s how it goes down. You enter the room for a seminar and hope there’s a seat in the front row. Or maybe your cohort already grabbed a seat at the midpoint of let’s say 20 rows of chairs, so you join them.

Then there are my favorites, the least enthusiastic who immediately take seats in the very last row, smack in the middle as if they’ve already planned to tune out or nap, or near a rear exit if they want to make a quick getaway.

I notice who hasn’t removed their coat or hat, even though the temperature is ideal, who has a pen and notepad at the ready, and each person with their arms folded across their body and sliding down in their seat.

Where I find the greatest pleasure as a public speaker is in observing and interacting with the audience both before and after the program. Whether they’ve independently registered for the session or assembled by HR mandate, the first thing that catches my eye is how attendees select a seat.

It’s easiest to interact with those near the stage, but I already know based on their first impression they’ll be easy to draw in, so I head to the back to pre-engage the least eager.

Some aspects of our personalities don’t change after middle school with the “achievers” positioning themselves in such a way that making a contribution will be easy, it’s more likely they’ll be called upon, they can easily be handed a mic and they’ll be the first in line to ask questions or thank me at the end of the program.

What I know for sure is bosses, managers and those in leadership positions do not intentionally get lost in the middle of the room – or in the back.

They’re either up front or on the aisle. They know that seat selection makes a difference and that it’s a part of their personal brand – that packaging that tells everyone how they want to be consistently perceived.

If a boss is towards the back, their seated posture and body language show me they’re listening intently and they respond when a call-out is made to the audience.

Your personal brand intersects with the first impression you make everywhere. If you want to show confidence, connect with people and have credibility, start by showing up and taking the seat in meetings where you are more likely to have influence.

At a conference table, sit within the first two seats on the right-hand side of the main speaker, do the same on the speaker’s left-hand side. Alternatively, sit at the opposite end of the table directly across from the main speaker.

The middle is filler just like a whoopie pie. Do you want to be viewed as fluff?

Taking a seat at the perimeter of the room when a seat is available at the table is like saying “I really don’t want to take part, but at least I’m here.”

It’s not difficult to sit like a total boss. You just have to be mindful that people are always observing you and making judgments based on the positioning you choose.