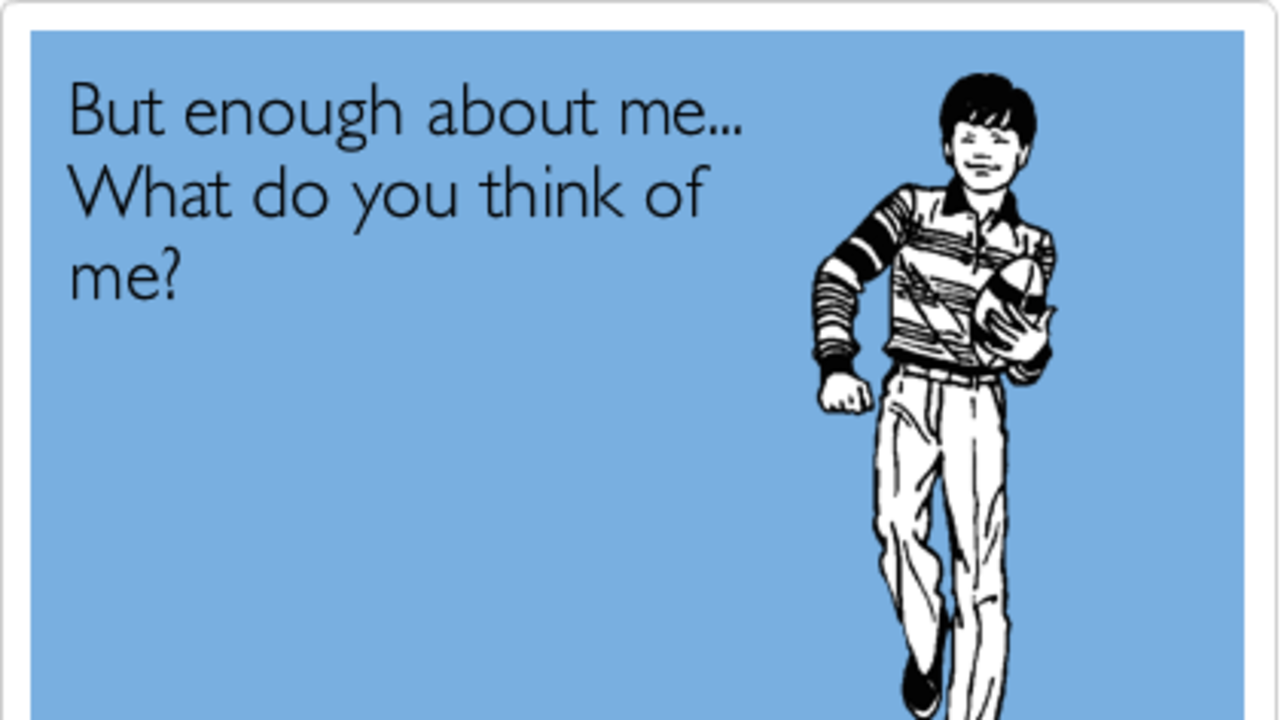 Feedback is essential to getting ahead. Seven years in, Josh loved his job and enjoyed friendships with colleagues and superiors alike—but, over time, noticed others in his department were moving onto more advanced positions but his status didn’t change.

When a better job was posted, Josh applied but was not called in for an interview. What should Josh do? It would help to get feedback. It was suggested that he schedule a meeting with his supervisor, and/or talk with a broad circle of associates. In this process, he should ask what he's doing right—and wrong—and in what areas—he can improve.

That’s how Josh discovered that his extra-convivial style, laid-back appearance, and boisterous behavior in after-work settings led higher-ups to conclude he couldn’t shoulder greater responsibilities.  Had he been more proactive, Josh would have realized that receiving and listening to feedback is key when you want to move up the chain of command.

Too many otherwise sharp, accomplished professionals would rather suffer in silence than to ask for and listen to feedback gathered from the people who know them best and who are in a position to provide critical information that will help them get ahead.

If some aspect of your professional life is not coming together as you wish - as you desire and expect, then feedback is absolutely essential to get on the right track.

Taking another look at the case of Josh, he was everyone's friend, the friendliest guy and the life of the party. Precisely what made him popular also held him back. After doing a 360 review, and implementing the suggestions, he moved up in his division and is now running a much larger team in another part of the country. All because he took a moment to ask.