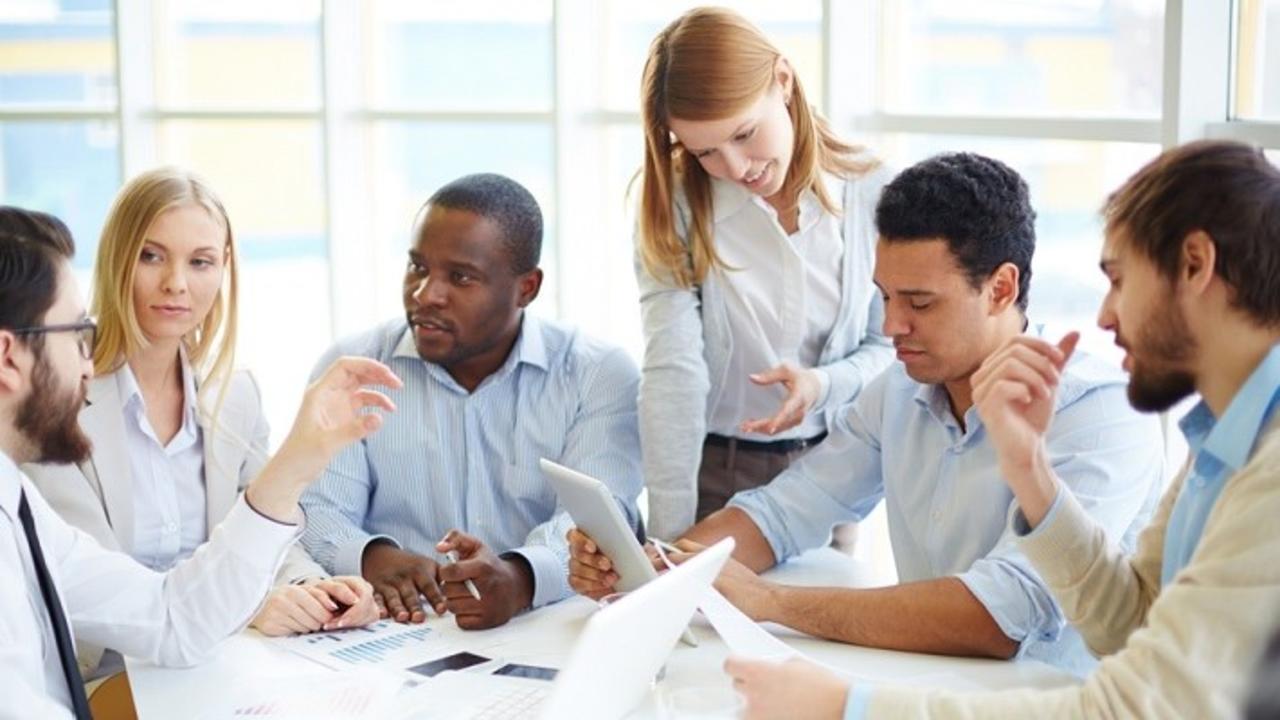 Lynne dreamed of becoming an account manager and noting the initiative she took at work and her unsolicited but spot-on comments, her boss recommended promotion from a support position to working on creative projects.

Eager to be a valuable team member, Lynne contributed what she felt would be killer ideas for campaigns, only to have them shot down sharply and publicly by the team leader, Meghan, who was having difficulty viewing Lynne now as a peer rather a subordinate.

What can Lynne do to shift the course of her ship? Focus on interpersonal or "people" skills. Lynne changed her tact and spent ample time listening, acknowledging and supporting the ideas and opinions of her more seasoned teammates -- first, before offering her thoughts, second. This allowed team leader, Meghan to evaluate Lynne's comments more objectively, and when Lynne was ready to pitch a new campaign, Meghan was all ears.

All too often, new team members go "all in" before taking a moment to understand individual personalities and the team dynamics. As a result, Lynne's initial "value" plummeted. It simply takes time to earn respect,

That does not mean that Lynne should not have contributed at all. Sometimes just the act of repeating what was said is adequate to show your colleagues you're developing an understanding of how they work together.